You are here: Home » About Ruitenberg » History 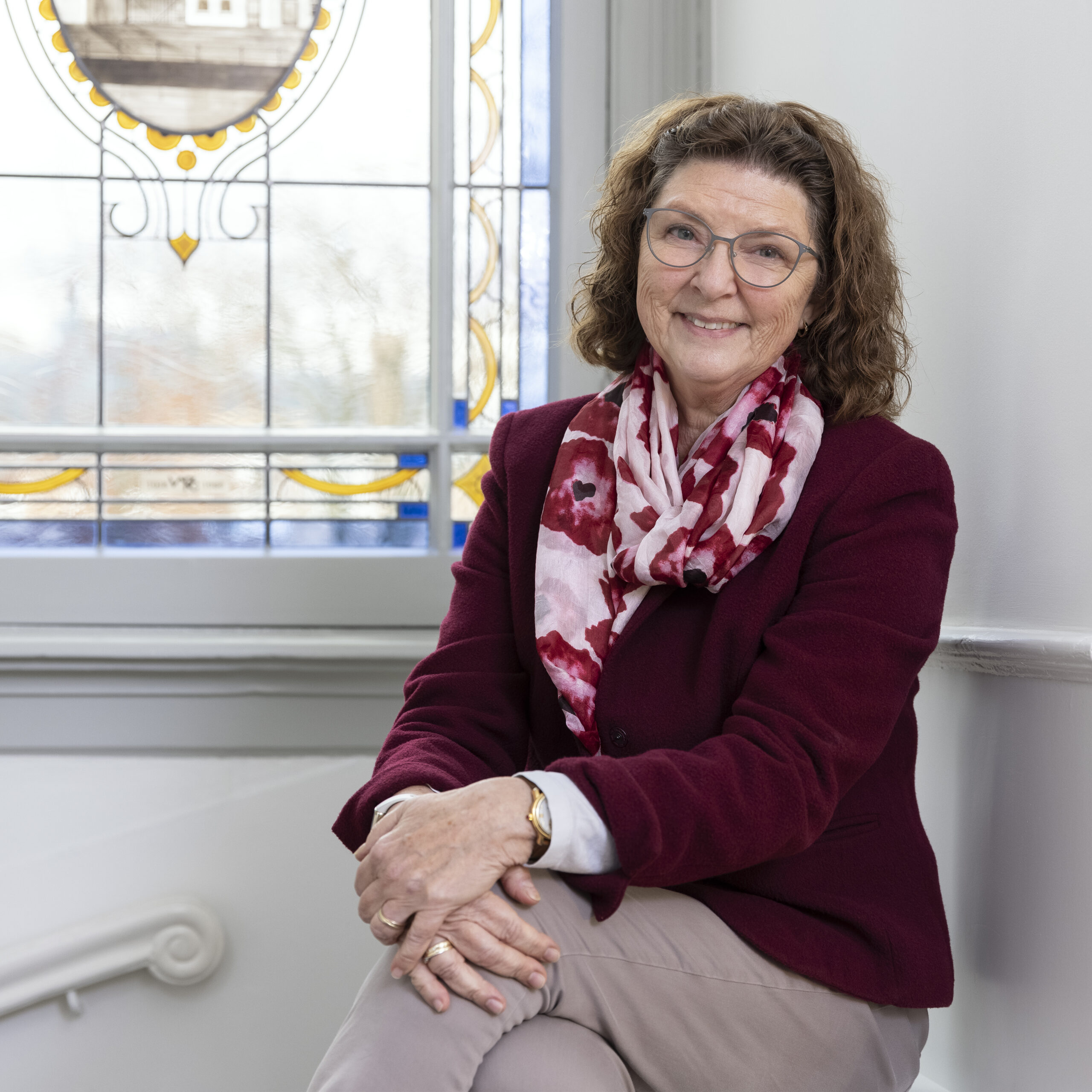 “Welcome to our beautiful family company!”

I’m Elsowina Ruitenberg, and as family ambassador and member of the third generation Ruitenberg, I’d like to take you back in time to where it all began. 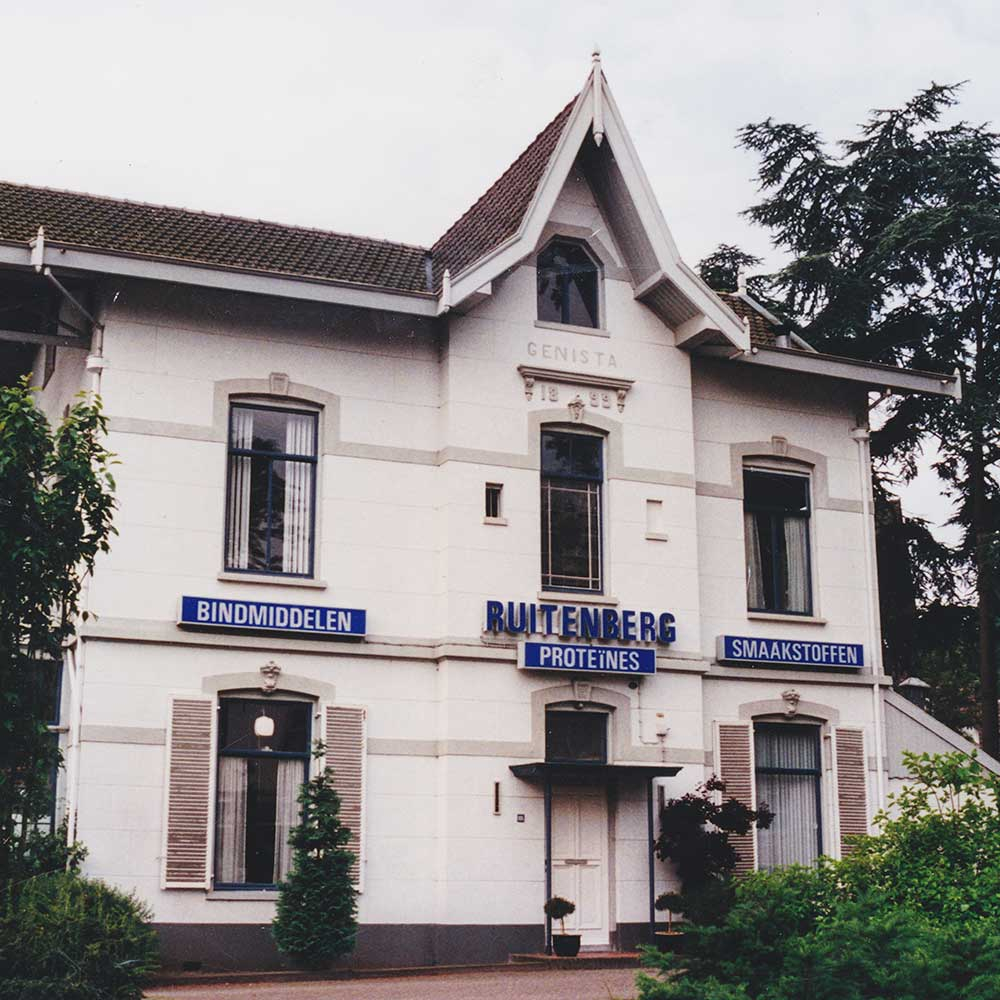 Our company was born ‘at the top of the hill’ in Amersfoort, where my grandfather Willem set up as a trader in his home in 1938. In those early years, he mainly bought and sold potato starch, expanding to include pectin and liquorice root extract a number of years later. My grandmother Jet was his first secretary, and the weekly meetings with their employees were held in the conservatory.

As the business flourished, they very quickly ran out of space, prompting the W. Ruitenberg Czn (WRC) company to move to Villa Genista on the Utrechtseweg in Amersfoort. Amusing historic detail: This national monument was designed by Willem’s father, Cornelis sr. 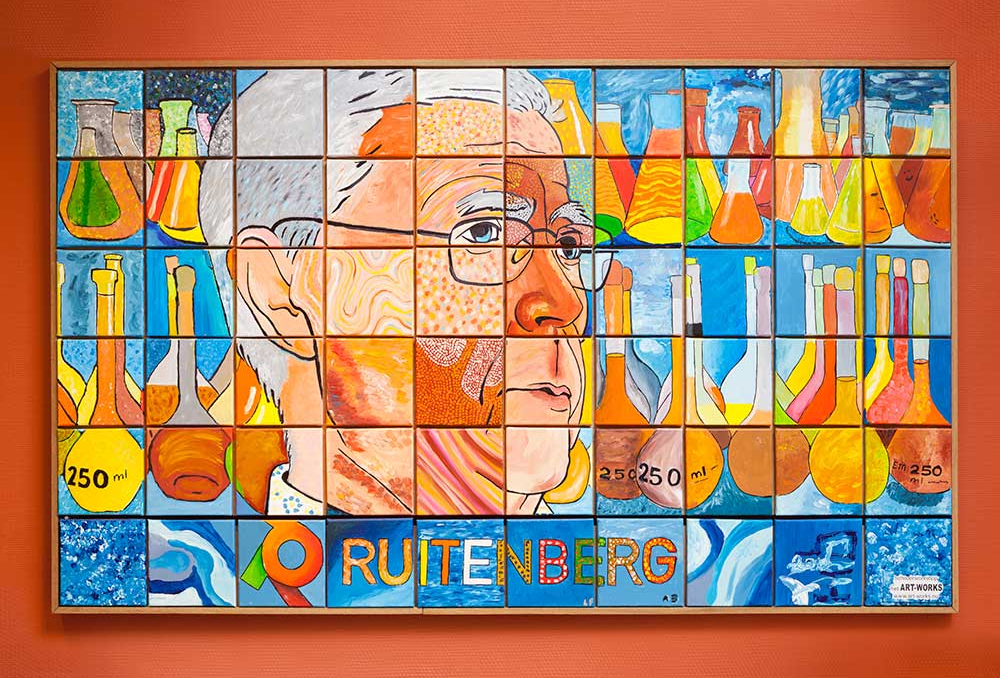 Willem’s eldest son, my father Kees (Cornelis jr) took over in 1967, heralding a period of great innovation. In 1973, that resulted in an own laboratory at the Vanadiumweg in Amersfoort, followed by a production location where powders are mixed to give pre-mixes. In 1984, Kees bought an old dairy factory in Ruinerwold which, following a number of less successful projects, became the production location for the processing of liquid smoke, liquorice and liquorice extract, and subsequently also for fresh fillings. In 2019 we opened a brand-new, sustainably constructed production facility with state-of-the art equipment, which is located right behind the old factory. Once Kees retired in 1997, an external director became responsible for daily management of the company, while the family remained involved as shareholders. That situation is still exactly the same today. 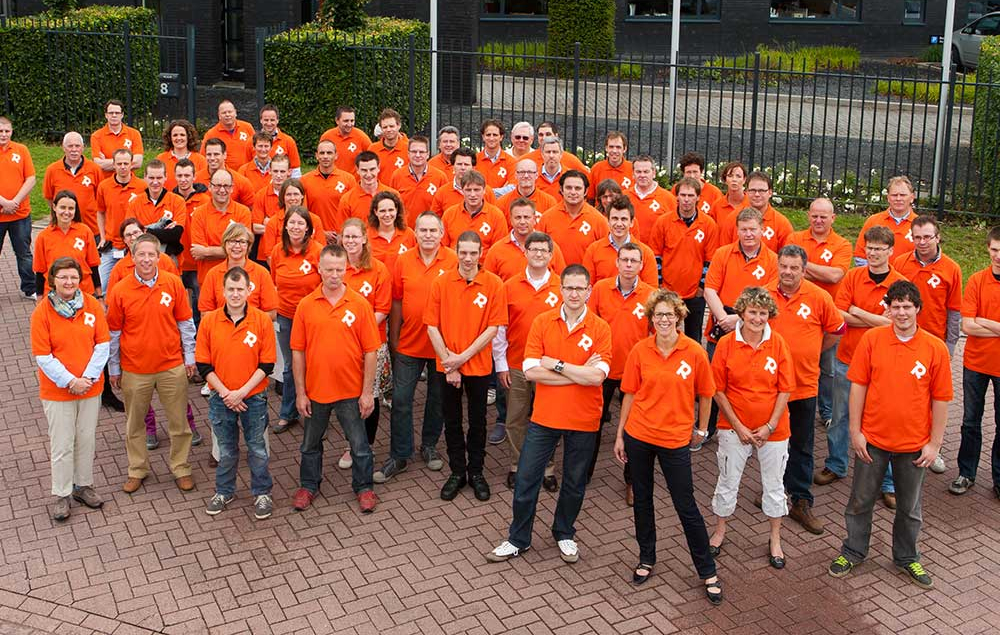 Our spot in Twello

When the company had outgrown the Amersfoort location in 2003, the next move was to Twello. This is now home to the head office of the Ruitenberg Ingredients subsidiary, along with two production locations (for Rudin®VegaCasing and the powder mixing plant), as well as housing four tech centres. Here, concepts and applications are developed and tested in close collaboration with our customers. 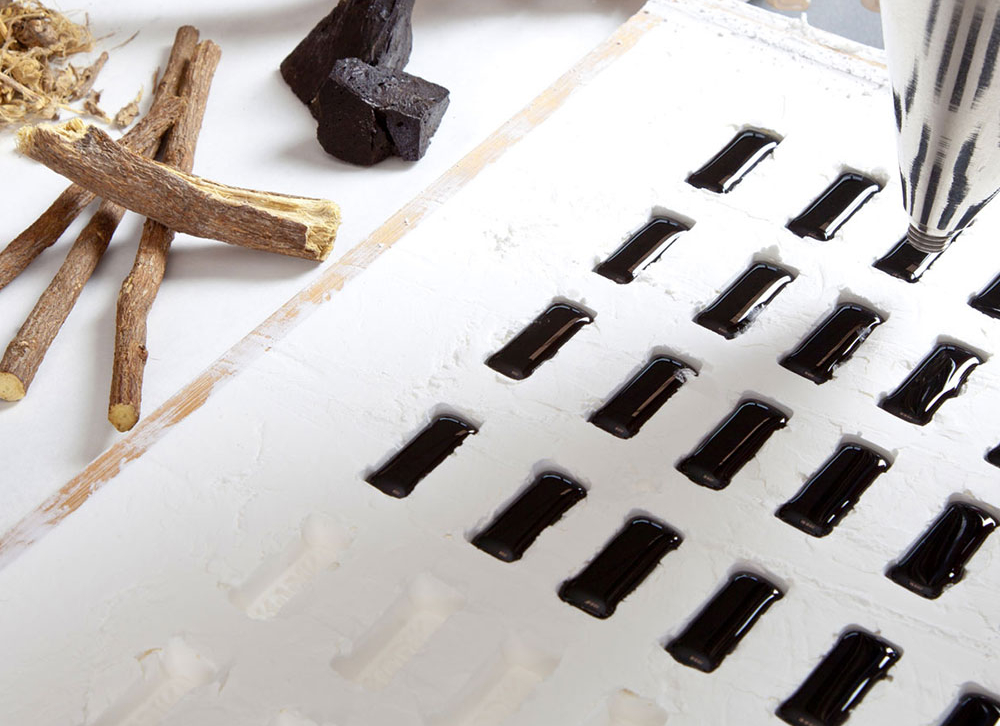 Early in 2013, the commercial activities for the liquorice and confectionery segment were separated from Ruitenberg Ingredients. This subsidiary was named Ruitenberg BasIQs and started its activities from the old nest in Amersfoort, the former head offices of WRC. However, late in 2021, Ruitenberg BasIQs moved back to Twello and now operates from its own premises. 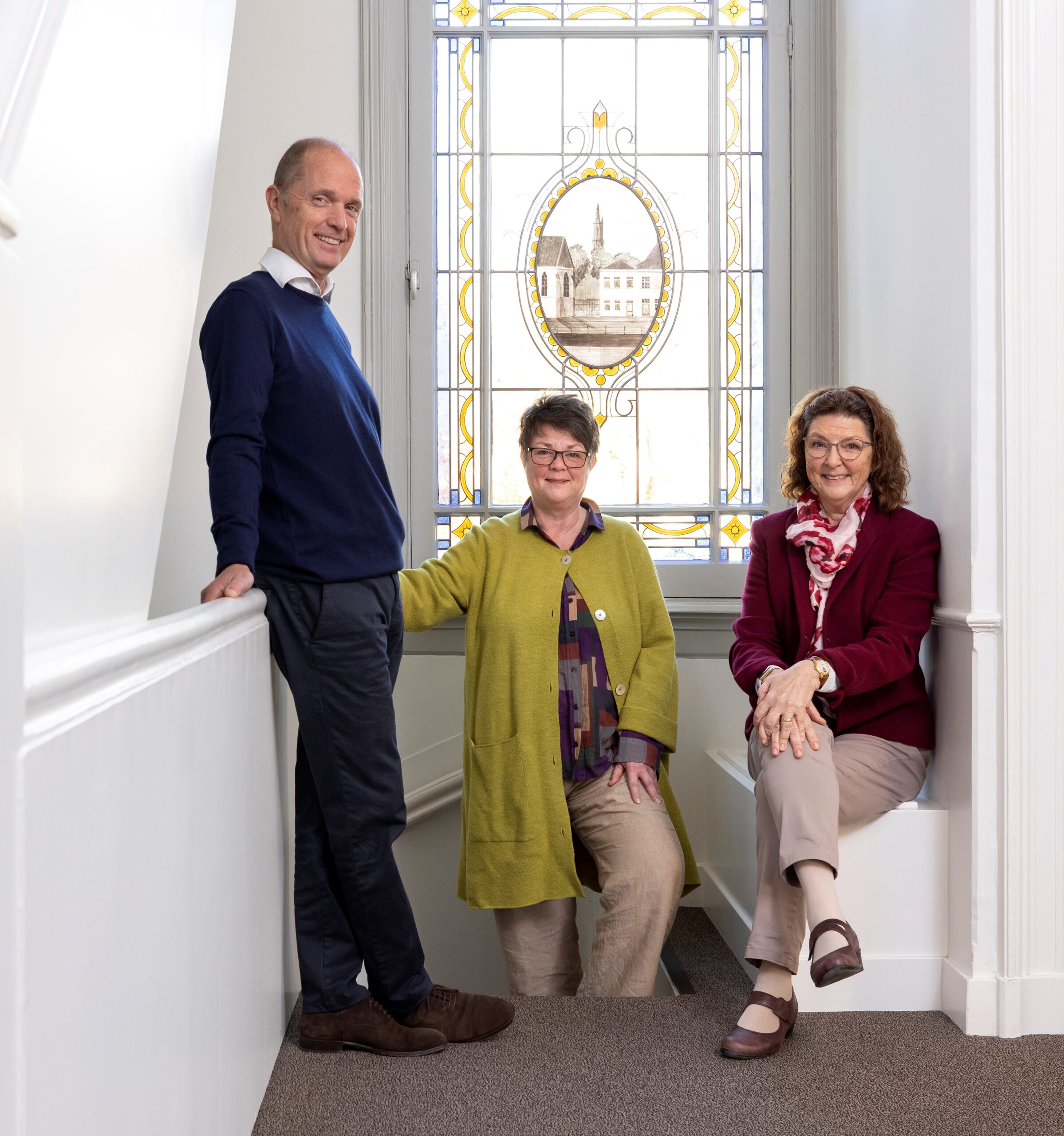 In recent years, my sister Marica, brother Cees Jan and myself have been actively involved in the two subsidiaries as shareholder/owner. We are the third generation of Ruitenberg!

We are based in our family office in Amersfoort, where we deal with various strategic and project-based matters, while also starting to prepare the fourth generation of Ruitenberg for the future. We do so by encouraging their interest in the family firm in many ways, though at the same time giving them freedom to follow their life choices.